As the 2020 presidential election neared we worked with the American Civil Liberties Union (ACLU) in Wisconsin, Michigan, Arizona, and at the national level. Our role was to lead the creative development for several digital and print paid advertisement campaigns. 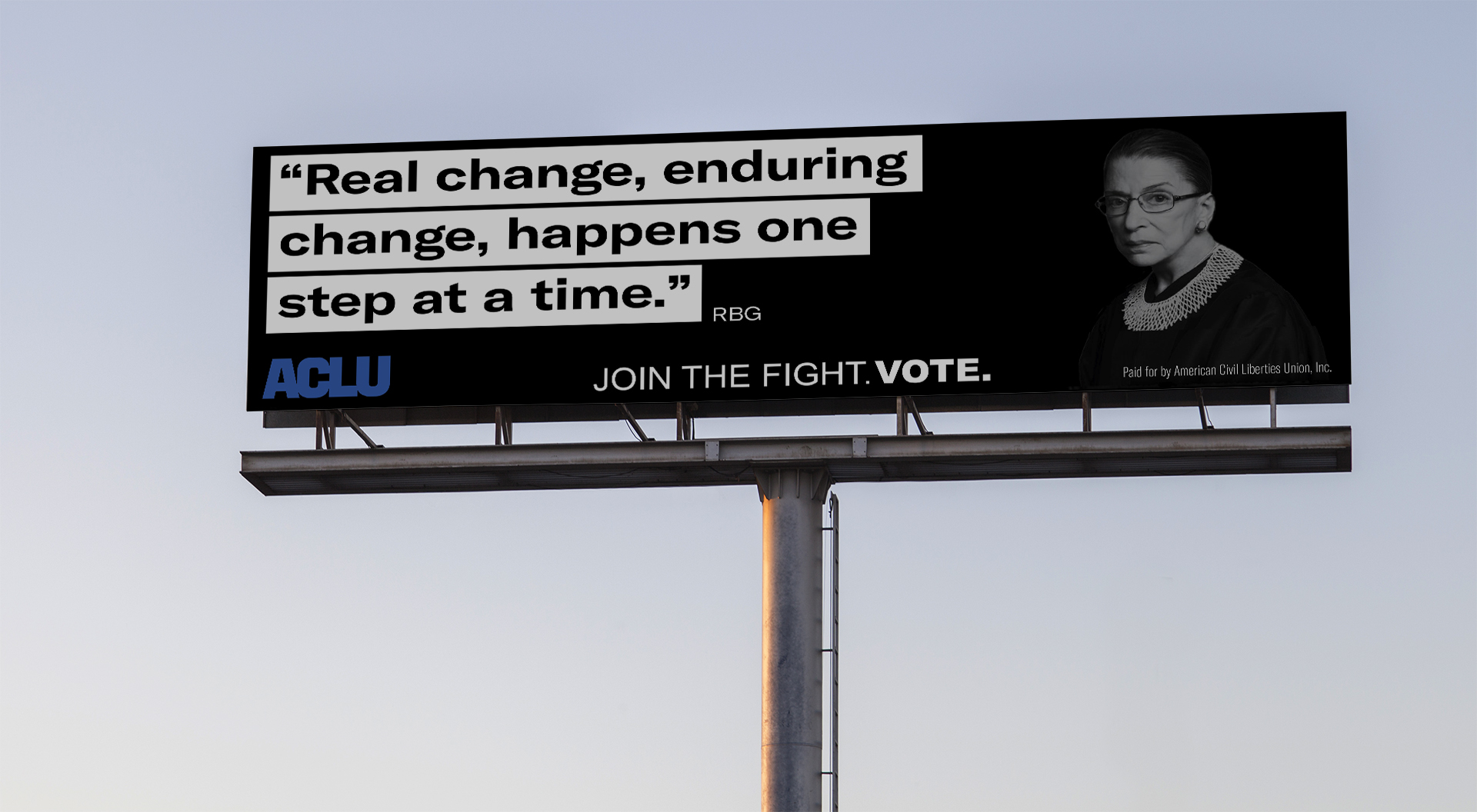 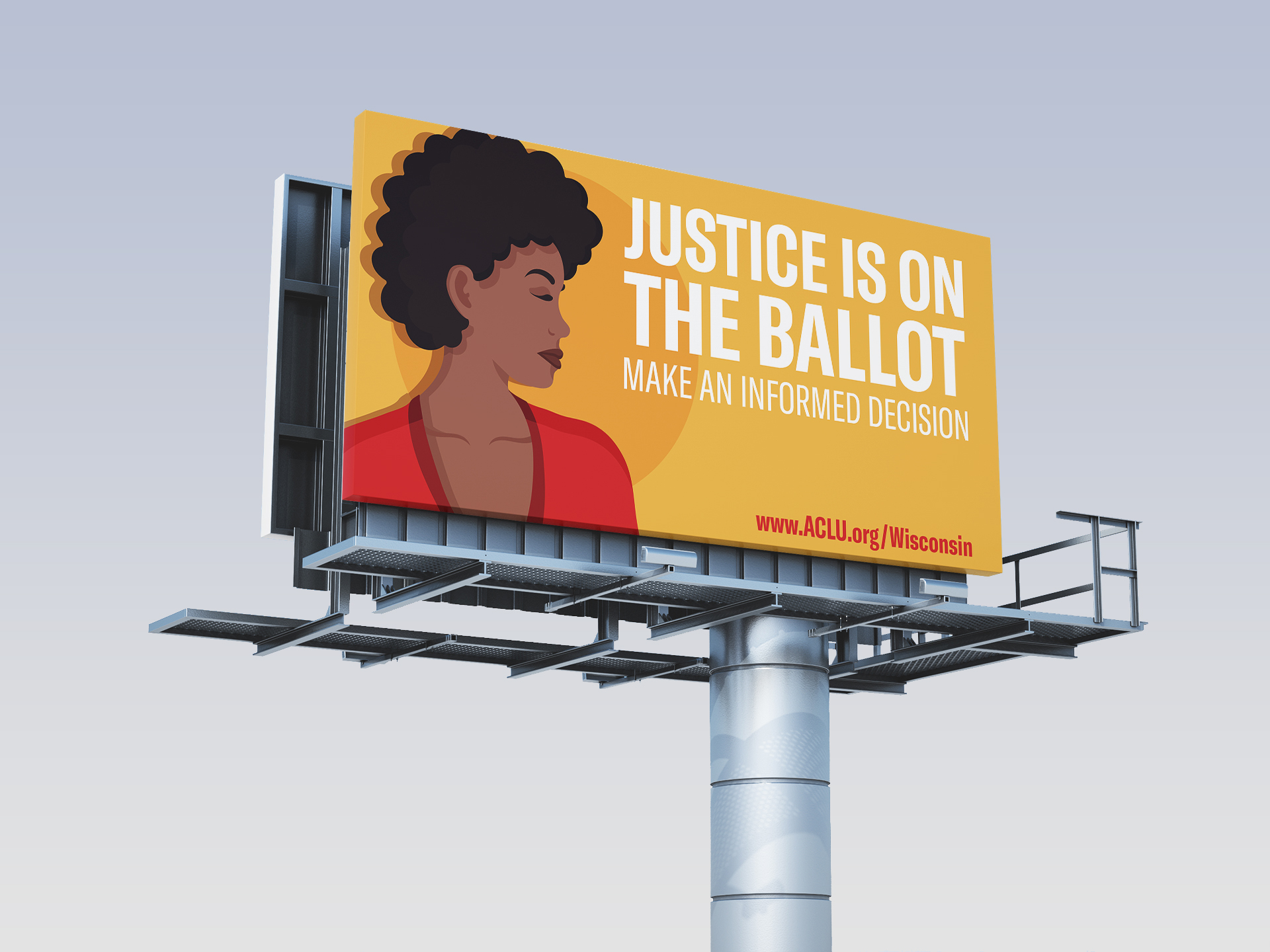 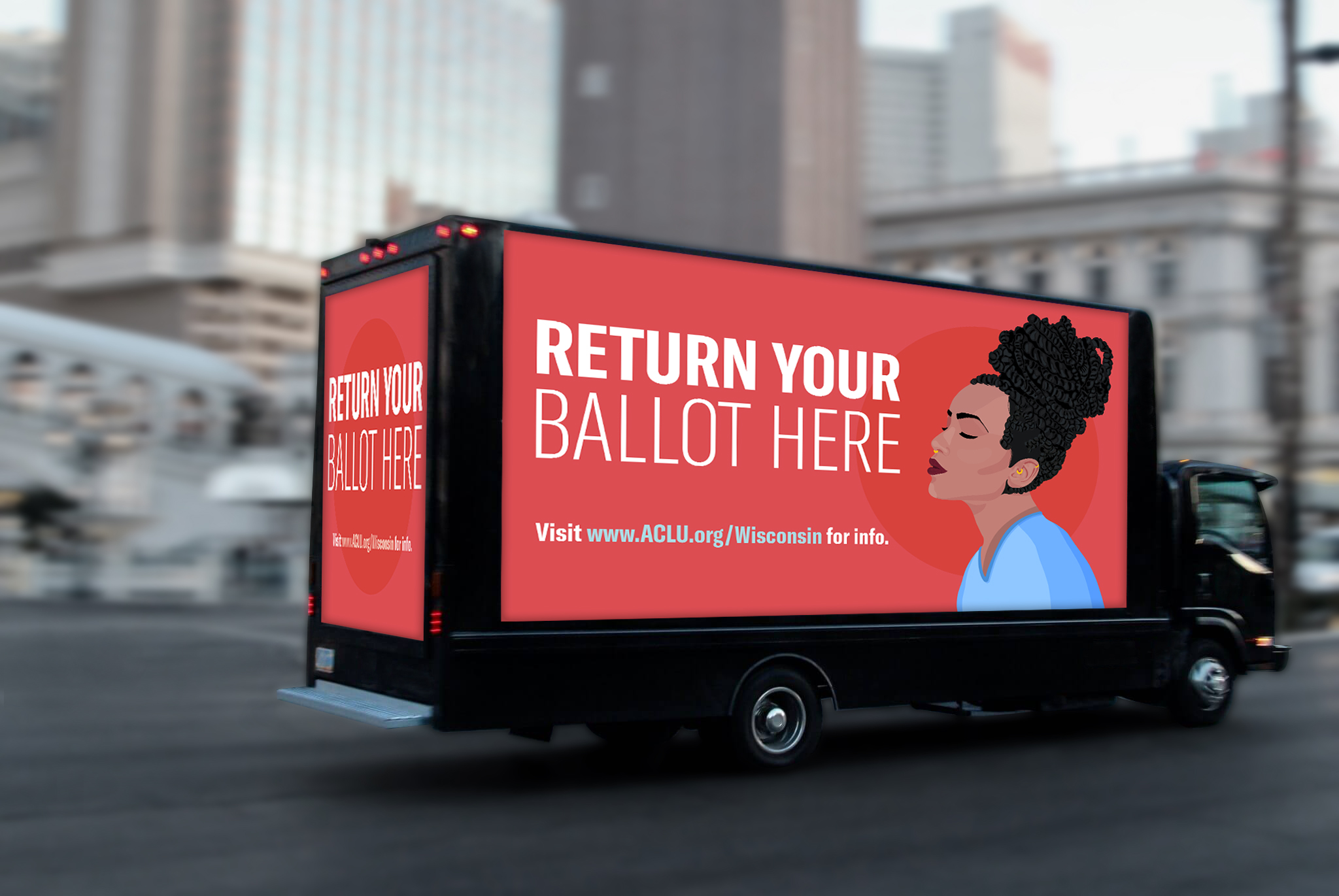